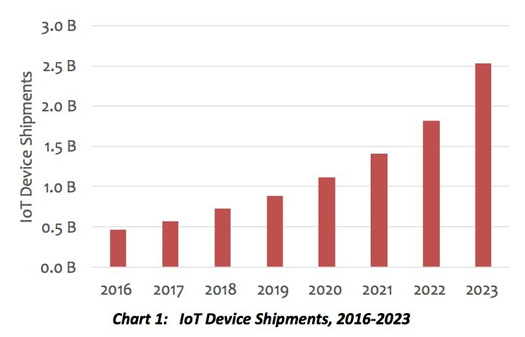 Enterprises will pay for 76% of IoT device revenue in 2023, according to Mobile Experts, which also predicts IoT device shipments to reach 2.5 billion in the same year.

The analyst’s Big Picture of IoT report for 2018 demonstrates how the IoT market will achieve very healthy growth over the next five years, but nothing like the industry’s rabble-rousers claim. The report illustrates how the installed base of connected devices including RFID will reach more than 16 billion by 2023, but the installed base of IoT devices will be 8.6 billion in 2023.

This report is a strategic roadmap to the IoT market, and defines the prospects of its growth over the next few years. It is a zoomed-out perspective of mega-trends in wireless technology, computing architecture, business models and data analytics. It tackles the entire market for connected devices as well as more narrowly defined IoT devices.

“New technology has emerged that allows new IoT applications to grow,” said principal analyst Joe Madden. “Device networking has become a lot more practical, and hybrid computing applications are coming to market which provide real value for enterprises. On the other hand, the concept of shared IoT networks serving multiple applications has not taken off as quickly as some thought, and certain vertical markets have remained separate despite possible technology synergy. We see the IoT market growing at a CAGR of 28% over the next five years; that’s good growth, but not enough to revolutionise the wireless industry.”

According to the report, the number of IoT devices will grow from 700 million to 2.5 billion in 2023 due to strong growth in a few different market areas. The report details how the diversity in the market makes IoT less lumpy than other wireless markets. The report explains that as the IoT market is growing, other connected devices will also grow.

“Mobile operators will support an installed base of about one billion devices by 2023, with $140bn or more in service revenues worldwide,” said Madden. “This is a success scenario, growing from 0.3% of the total mobile market today to almost 10%. The IoT market is growing, but people should think about it as an incremental revenue opportunity, not a revolutionary market.”

Insight into smart glasses in warehouses and distribution centers 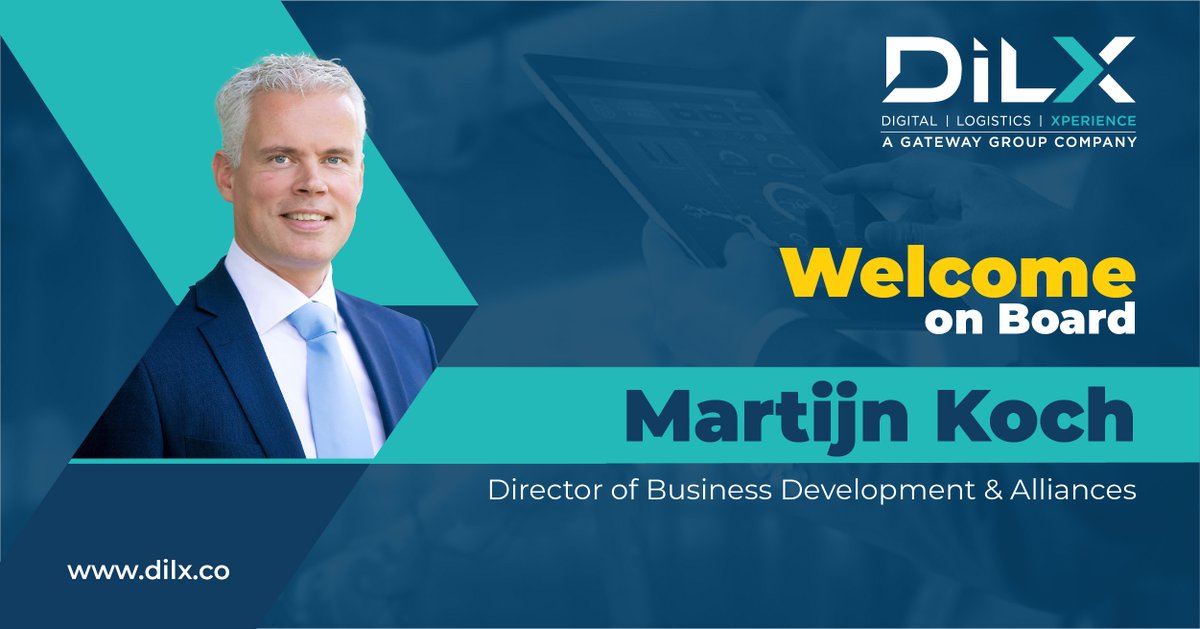 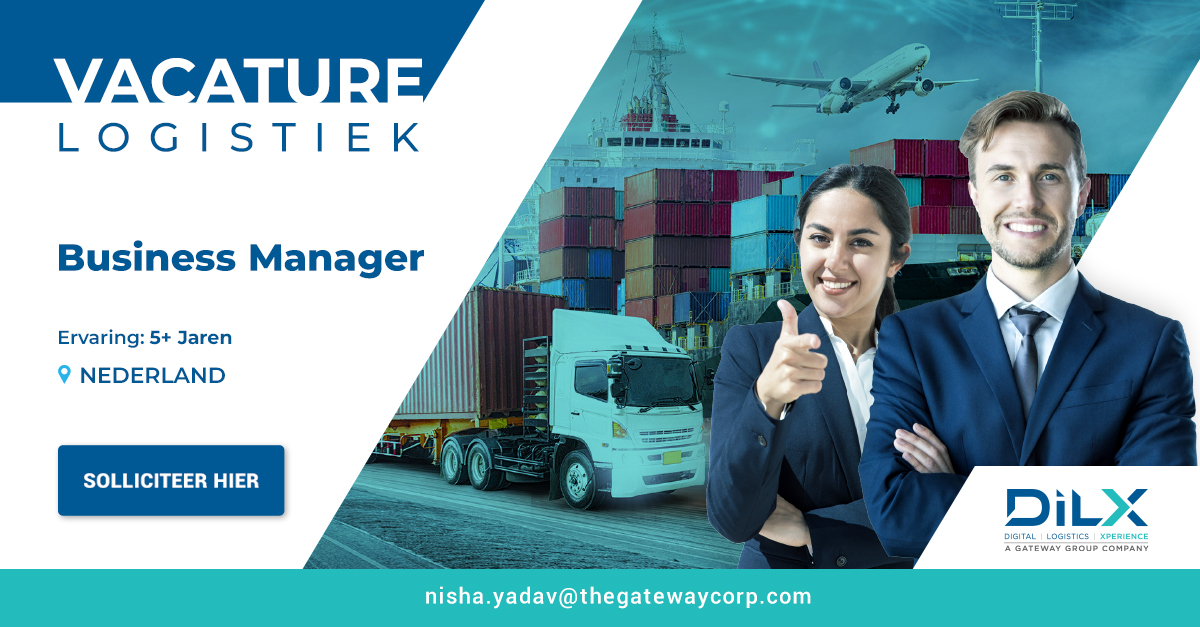 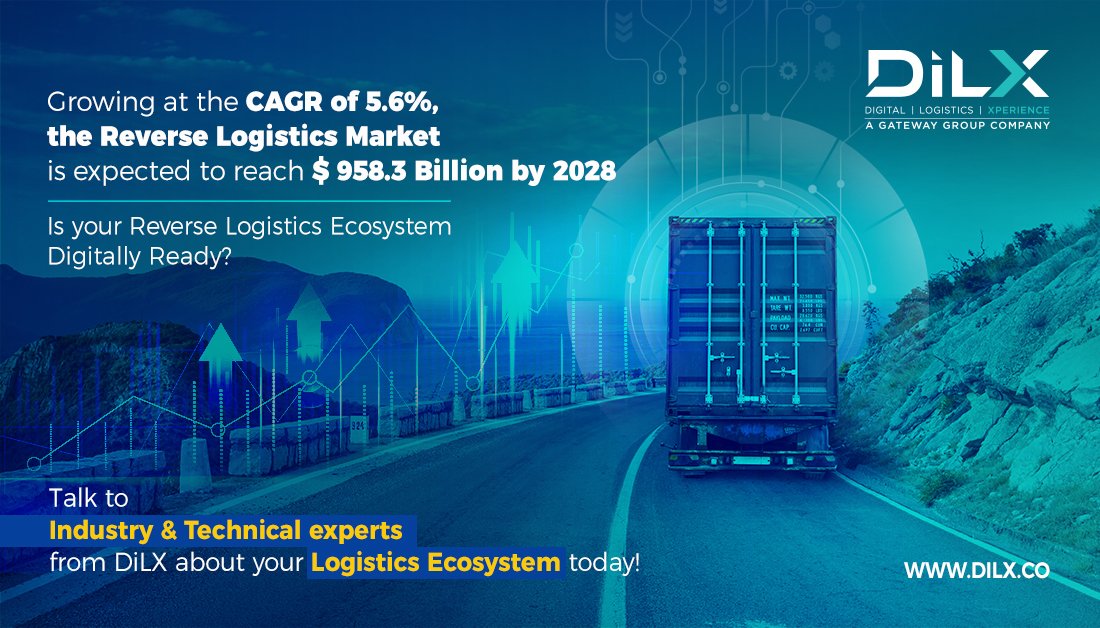