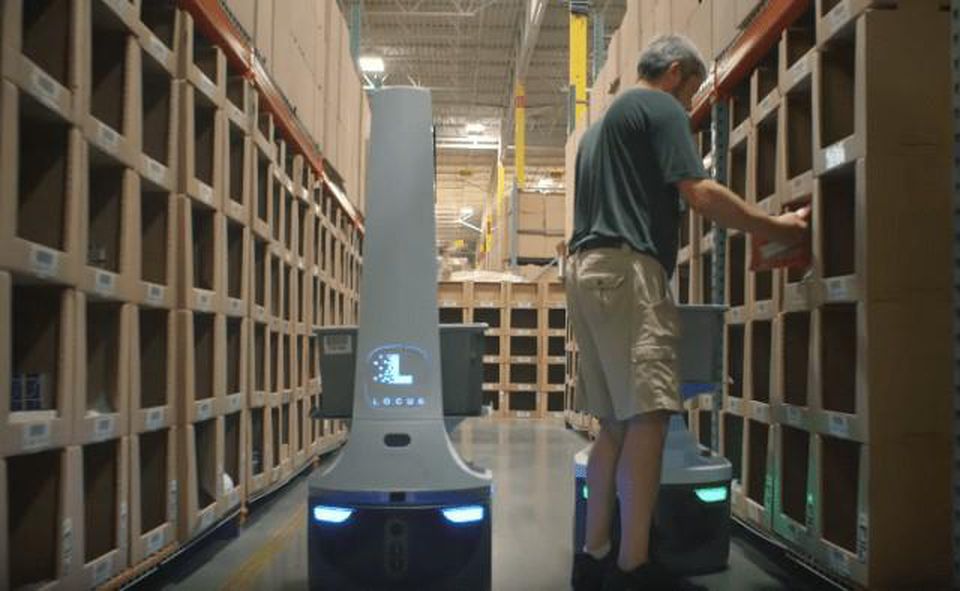 What we refer to as autonomous mobile robots are not. They are not really autonomous that is. Autonomy suggests some level of independence by a human, or a robot, in picking which tasks to work on and how they are completed. But the ROI from mobile robots is based on the centralized intelligence that choreographs the movement of human associates and the fleet of robots that support them in in a manner that minimizes travel for the associates.

Both Jerome Dubois, the Co-CEO at 6 River Systems, and Bruce Welty, the Chairman at Locus Robotics made a similar point during different presentations referred at eft’s 3PL & Supply Chain Summit in Atlanta in early June. Yes, their bots had a variety of sensors that allowed them to navigate through a warehouse and avoid obstacles, but the true ROI of these solutions came from centralized intelligence to support a fleet of bots working together with people to support optimized warehouse processes. Both Locus and 6 River Systems are using artificial intelligence to improve the process optimization logic.

For ecommerce bots, last year was the year of pilots. Several suppliers talked to ARC privately about pilots with some of the largest 3PLs in the world, in some cases with the same 3PLs. But the eft show was a coming out party for the eCommerce robot suppliers. In addition to Locus and 6 River Systems, the CEOs of inVia Robotics, Fetch Robotics, and NextShift Robotics were speakers. More importantly, customers were willing to publicly speak about the benefits they got from bots.

At a 139,000 square foot warehouse in the Indianapolis area that Geodis is using to serve an apparel retail client with 28,000 stock keeping units, 30 Locus cobots (collaborative robots) helped 7 workers achieve greater productivity than they used to achieve with 18 associates. “The productivity gains and implementation were faster than we expected,” Mr. Honious said.

Mr. Dubois presented statistics that showed that in a pick to cart environment, you can expect to pick 90 units per hour. With bots, the rate was 200 units per hour (UPH). His customer, Mr. Caldwell, did not disagree with those statistics and in fact said they had increased UPH by almost three times. XPO is using 50 cobots at three different sites, including one site where Disney is the named client.

In effect, cobots allow what would be a pick to cart methodology, which involves lots of travel time, to something that more closely resembles zone picking where associates don not need to travel nearly as much. Because the Locus bot has room for 20 containers for orders to be picked into, the bots can be interleaved between different workers such that one associate picks some of the items needed to fulfill an order and then the bot moves to a different worker in a different zone who helps complete more of the orders, and the bot continues to move to different zones served by different associates until all the orders are complete.

In a one on one conversation with me, Mr. Dubois of 6 River said their solution reduces travel time in three main ways. First, by having the cobot make the long journey from a pick zone to a pack station. Secondly, by intelligently clustering picks that are dropped to an associate. And finally, by allowing for hands free picking. In other words, the associate is not carrying a scanner.

Mr. Caldwell mentioned in his presentation that travel time is further reduced because the bots are designed to move at a slightly faster rate than most people walk. In short, workers walk fewer miles during a shift, but when they are walking they are walking faster.

Productivity is not achieved at the cost of errors. Errors were down at both 3PLs. Nor is the productivity achieved with systems that have a long payback period. Mr. Dubois asserted they have “on average a one-year payback.”

There were some other interesting points made. Mr. Welty said these do not have to be risky “big bang” implementations. You can add cobots as workers and managers get comfortable with them. At XPO, a gradual approach to adding cobots was used to overcome cultural resistance.

Cobots can create new problems, but these are the kind of problems you want! At XPO, picking went from being the constraint, to the pack stations being the choke point. They had to change the layout of the pack stations and add workers there to keep up with the volume of picks generated by associates working with cobots.

In conclusion, we are now at a point where some of the cobot suppliers have customers willing to talk publicly and validate the benefits of these systems. And the benefits are very real when it comes to ecommerce picking! 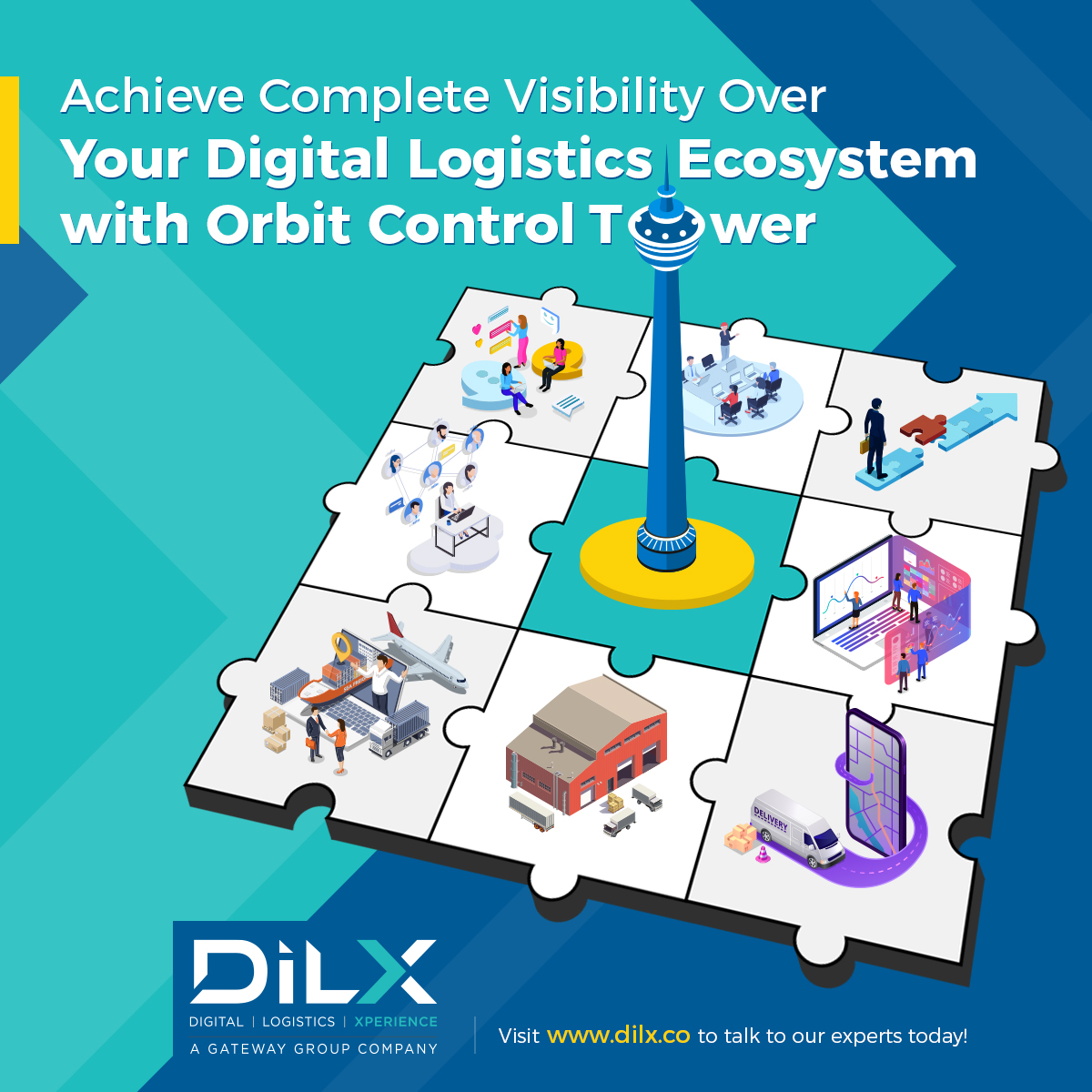 A multi-faceted #ControlTower to fulfill demands and enhance visibility is the first step towards fabricating a Purpose-Driven Supply Chain. Find out how #DiLX Control Tower can take you a step closer! https://lnkd.in/dPUs-W8Q #gatewaygroup #supplychain #digitallogistics https://t.co/xbblZajCDD

DiLX's take on Purpose-Driven Supply Chain: Achieve value-driven digital transformation by moving away from a profit-centric approach and towards one that eliminates unproductive processes. https://www.linkedin.com/feed/update/urn:li:activity:6886652335213428736 #gatewaygroup #dilx #supplychainvisibility #SupplyChain 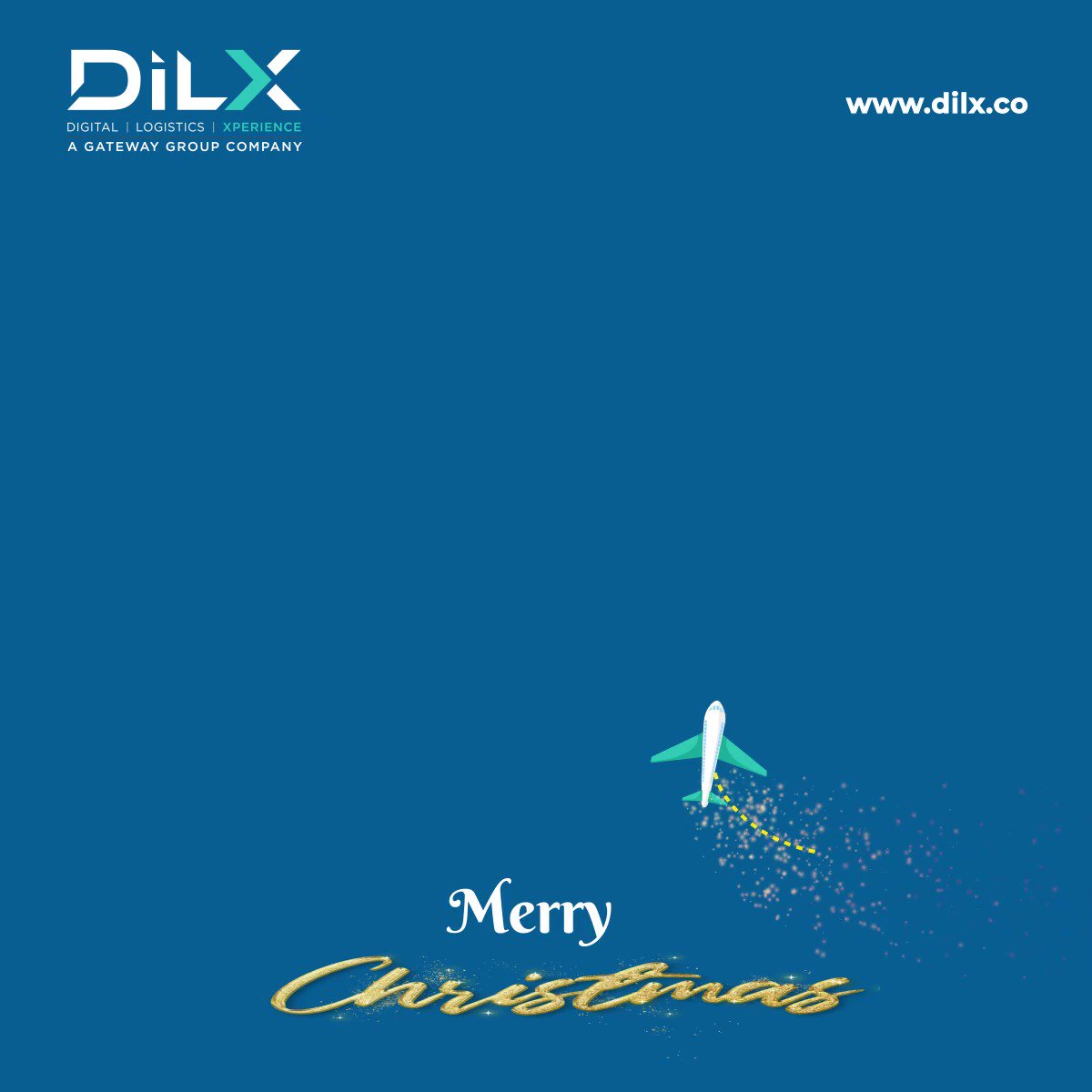